Before the current sophisticated security of library books, hand written accession details, rubber stamp impressions, and date due slips were only way of identifying a library service. Borrowers were often a member of more than one municipal library service.  This page highlights a selection of these.

See Date Due Slips page (forthcoming) for an expanded discussion of titles.

This page presents a sampling of some of the stamps. Including three very early examples of Northcote Library stamps.

Generally single use of identity stamp on the title page until early 1980s.

There is one sighted example of multi stamping in a book - #347. This seems to be rather unusual.

From the earliest examples seems that that accession details were marked both on title page and rear page. Possibly from the 1950s the change was made to  back of title page.

From the 1980s stickers were frequently used not only as library identification but in processing as well – branch identification and signalling maintenance with ‘Repair of Return’. From computerisation the barcode was initially at the front of the boom but with increased borrowers, borrowing numbers the location was switched to front cover.  Part of this logic was of course self service of items and reduction of damage through opening and closing books just for issuing.

When books are disposed of barcodes have been struck through.

Prior to spine labels info was applied by hand. Group pic #388.

“Peace at the Library” (1986)  A special donation given to the library with request of a unique bookplate.
#343 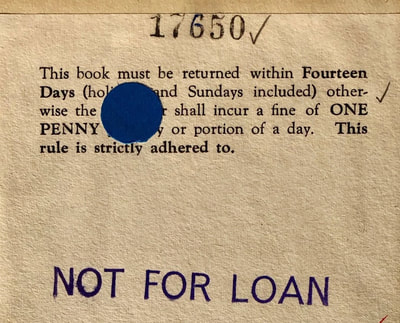 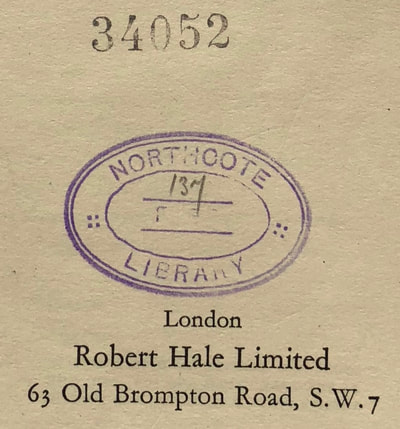 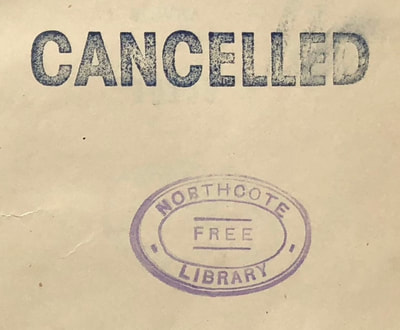 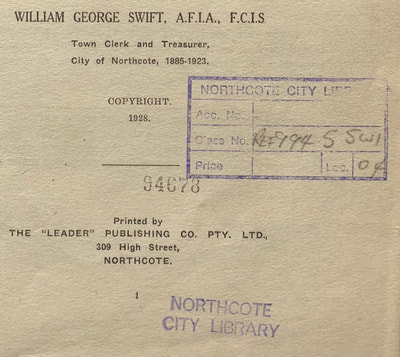 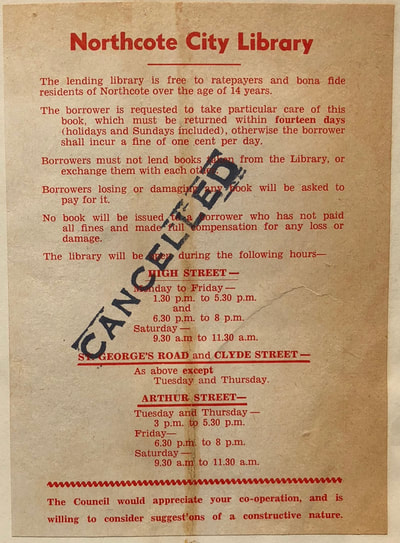 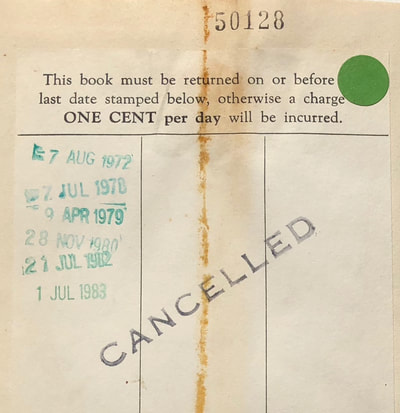 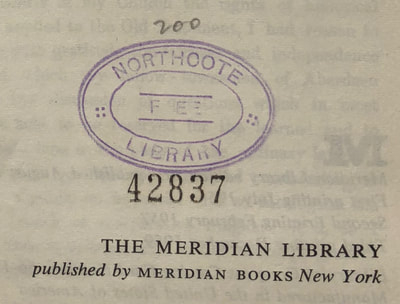 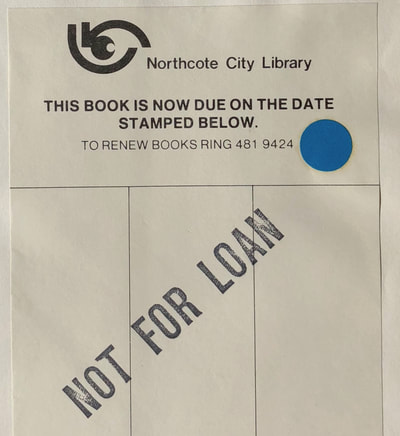 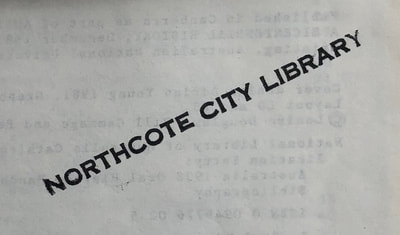 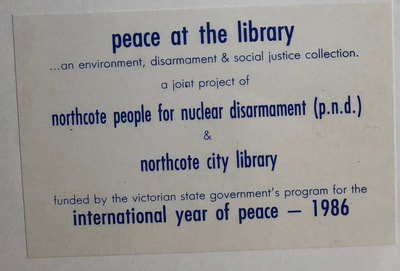 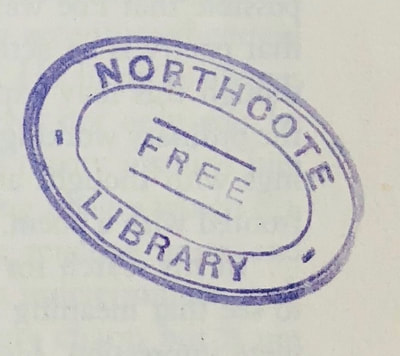 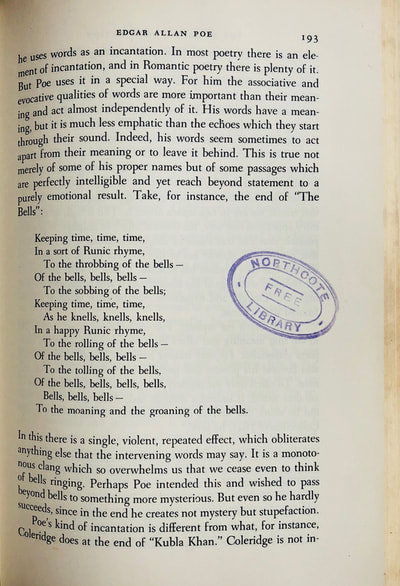 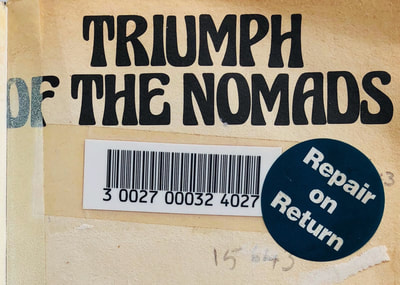 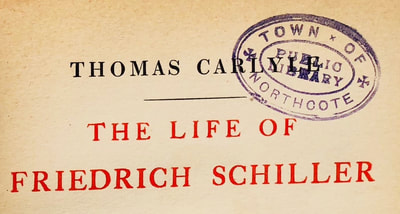 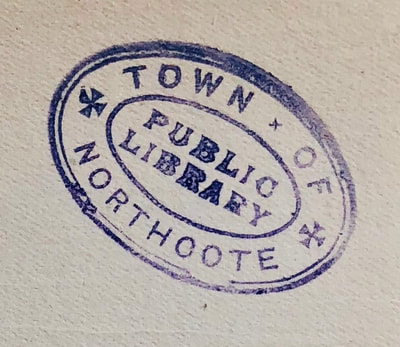 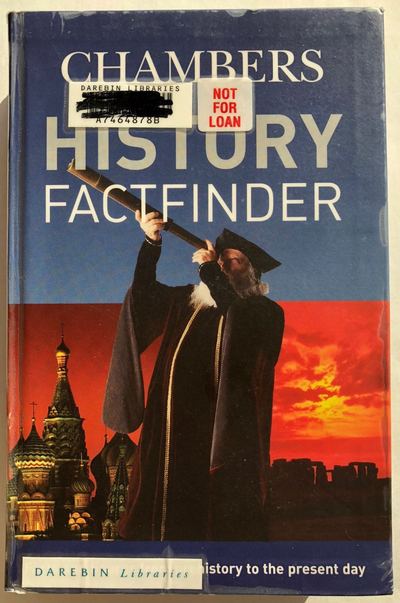 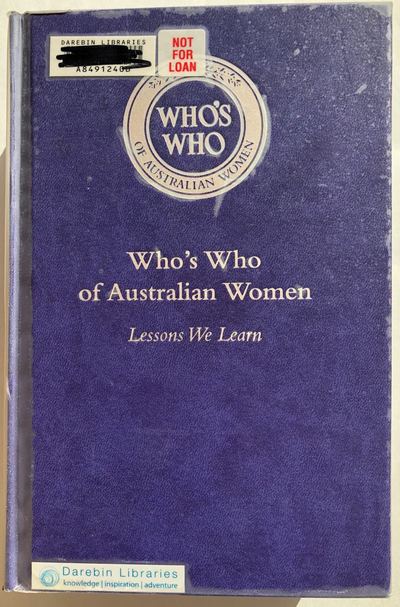